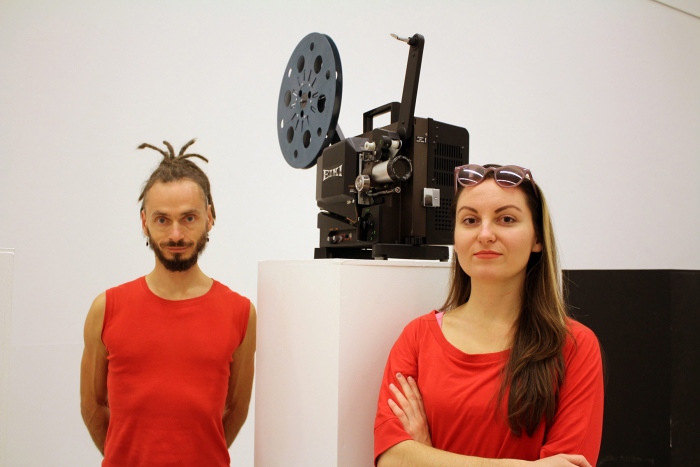 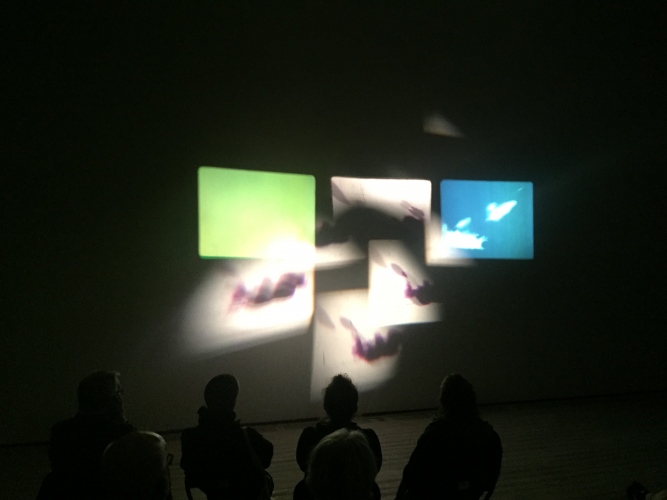 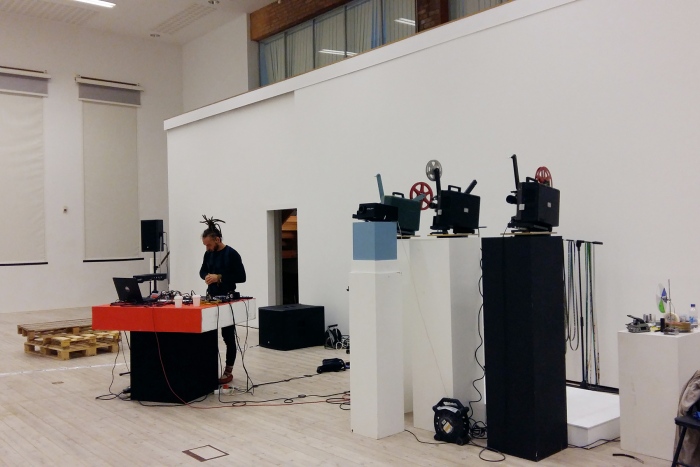 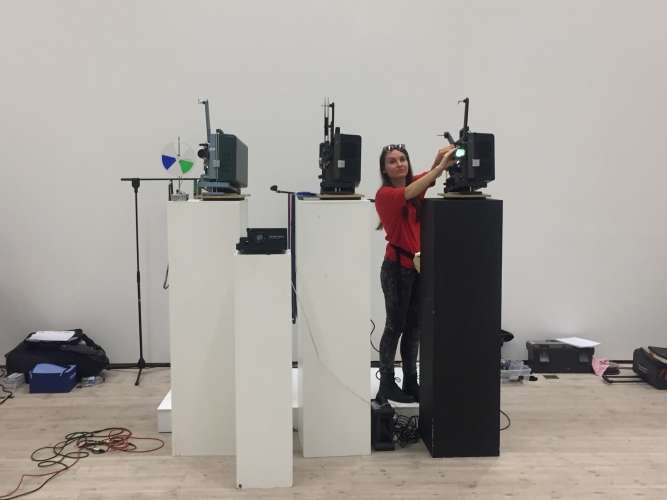 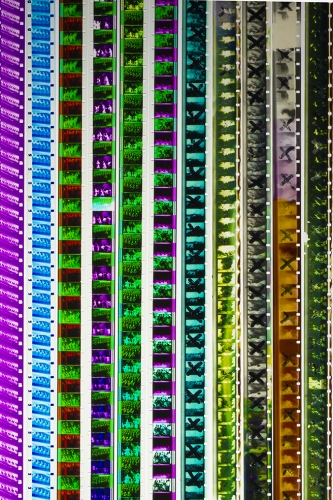 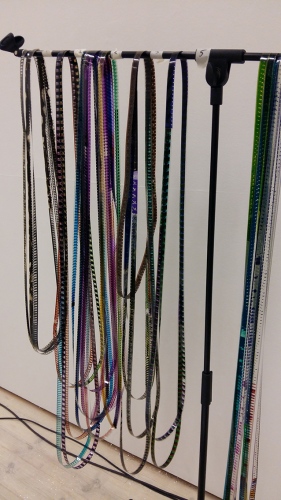 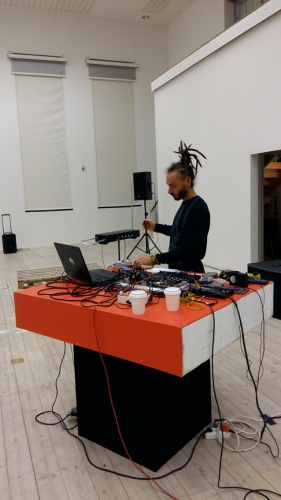 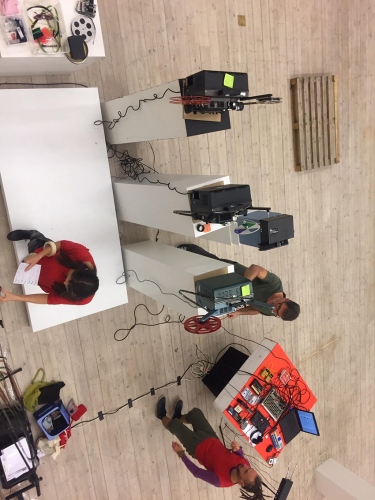 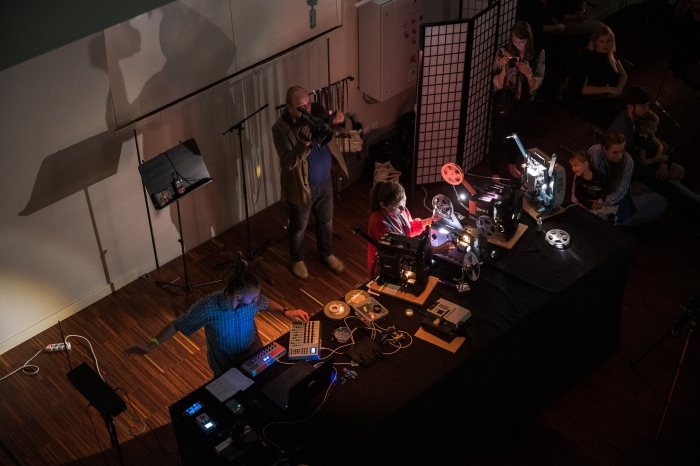 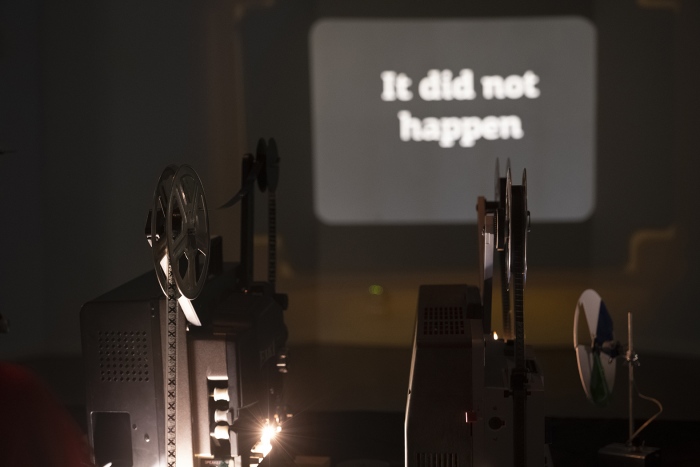 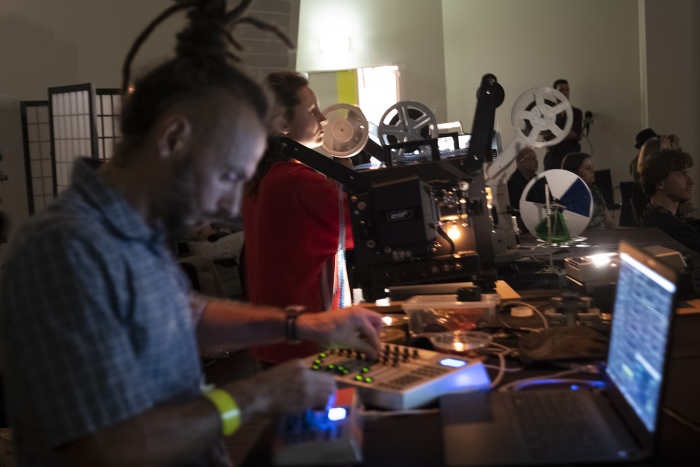 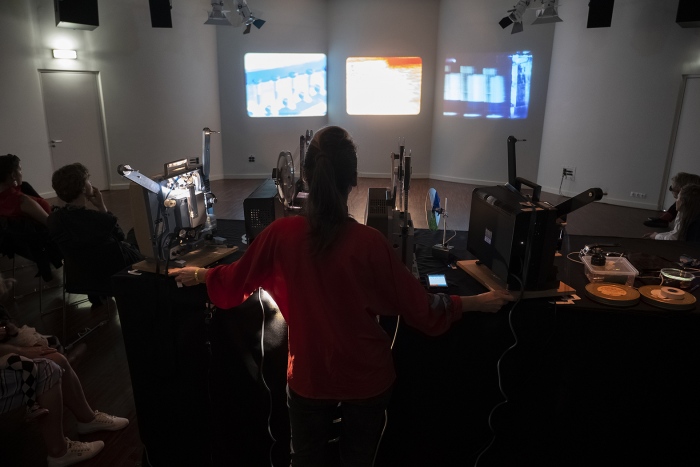 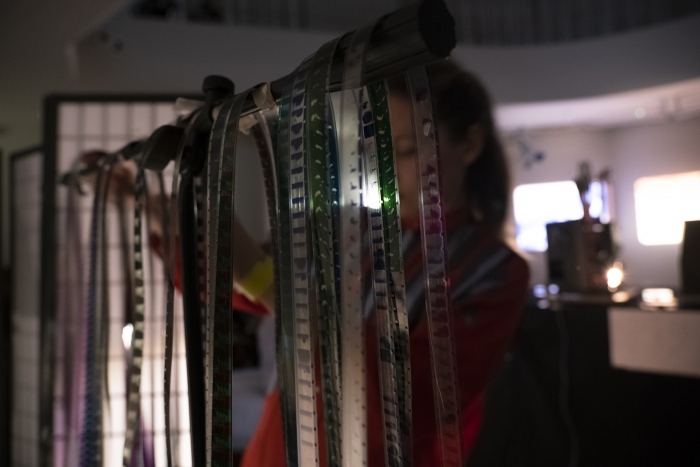 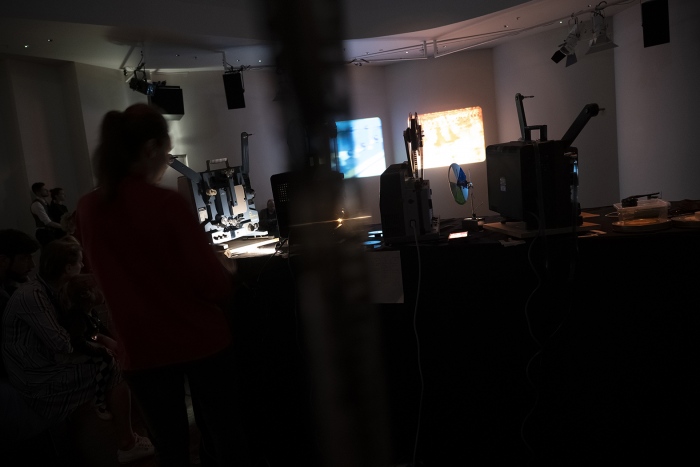 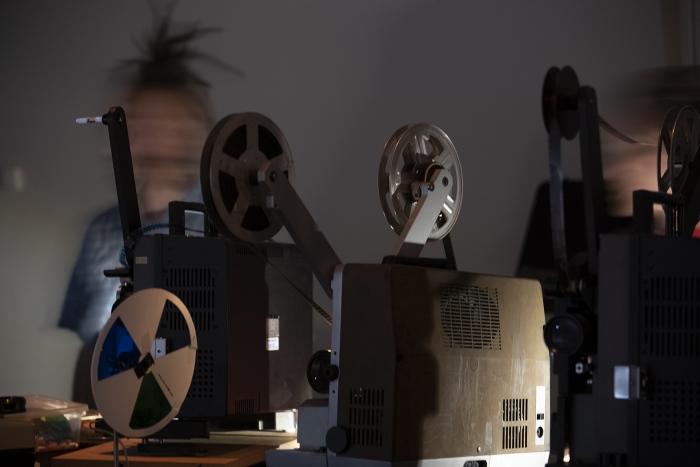 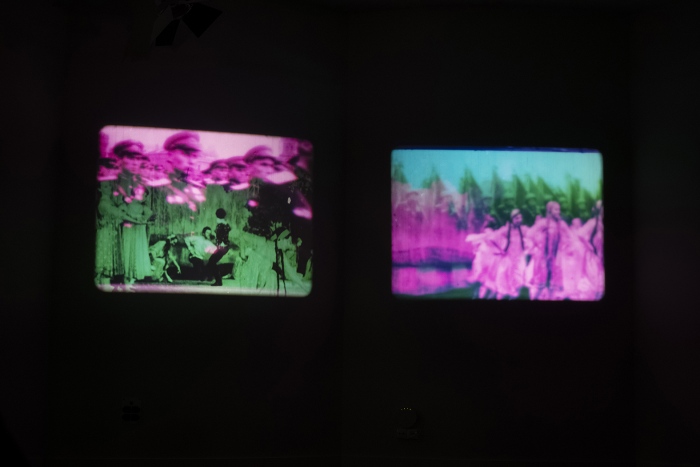 The work is based on a book "Seven Sins of Memory" written by American psychologist Daniel Schacter. It explores seven different types of how human mind remembers and forgets. The method was later used as a guidance for seven parts of performance using seven different methods of film printing and projection.
Material of the work contains footage of black and white Soviet propaganda film "War of the Fatherland" which has been reproduced and copied using 16mm contact printing technique and various colour light manipulations on colour print film.

The sound is then made accordingly to those parts too using tape loops, theremin and optical sound of used film loops. Significant part of the sound are archival voice recordings of Latvian soldiers who survived WW2 used from Latvian National Oral history colletion.